Virginia’s cities are independent of counties 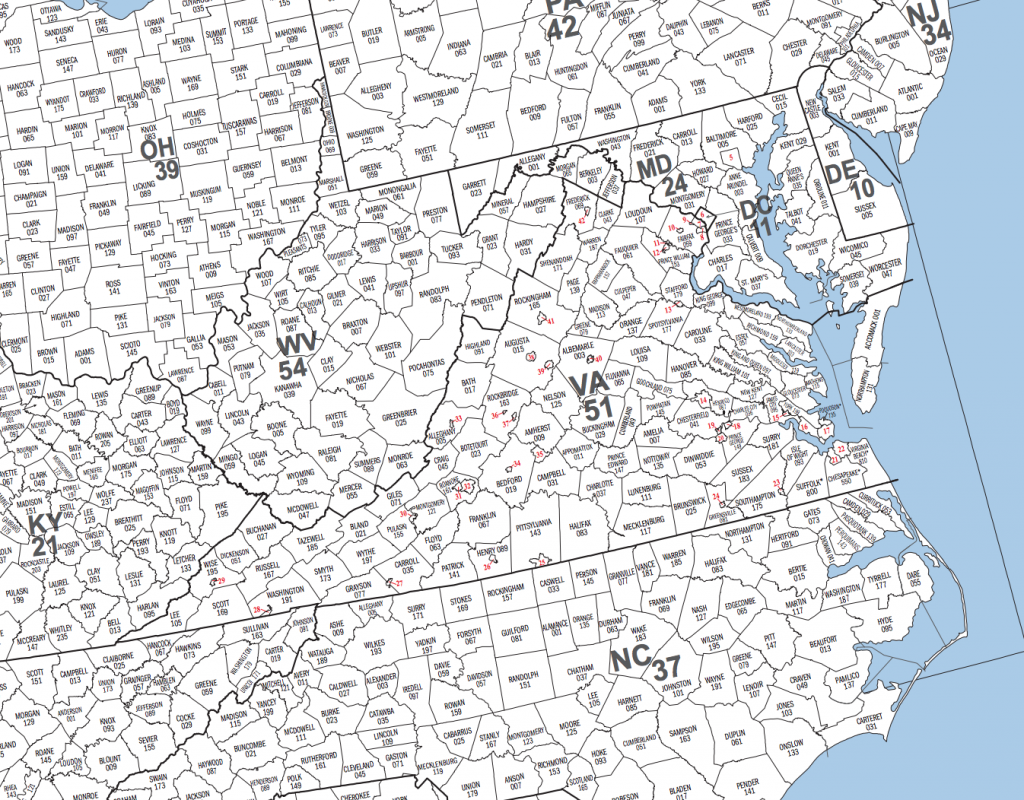 Forbes ranked America’s richest counties. Number one on their list is the tiny Virginia city of Falls Church, which is not a county. Besides illustrating the folly of reading top-10 lists, this ranking also illustrates Virginia’s unique arrangement of counties and cities, an arrangement dating back to the 19th century.

In 1871, the commonwealth created a municipal classification system in which cities were administratively independent of their counties.  This means one will frequently find a small municipal enclave entirely surrounded by a single county.  In several cases, such as with Fairfax County and Fairfax City, the city serves as the county seat of the adjacent county.

The weakness of the Forbes ranking is partly due to their use of data from the Census Bureau, which classifies counties as the basic unit of geography.  For Virginia, the Bureau classifies the state’s cities as “statistically equivalent” to the nation’s counties.

The City of Falls Church may only cover 2.2 square miles and only contains 12,300 residents, but for Census purposes it’s on the same geographic level as adjacent Fairfax County (406 sq. mi., 1.1 million people) and even Los Angeles County, Calif. (7,751 sq. mi., 10 million people)

When ranking the nation’s counties, it is important to consider Virginia’s quirk.