Amsterdam: City in the water

This is the first post in a series about my trip to Europe in the summer of 2014. See the full itinerary.

In a flat section of northern Europe, the Amstel flows slowly northward toward the sea.  Settlers in the 1170s dammed the river, thus creating the Aemstelredamme (Amstel dam) and the city of Amsterdam was born.  Over centuries the modest dam evolved into a public plaza, Dam Square, at the center of modern Amsterdam. 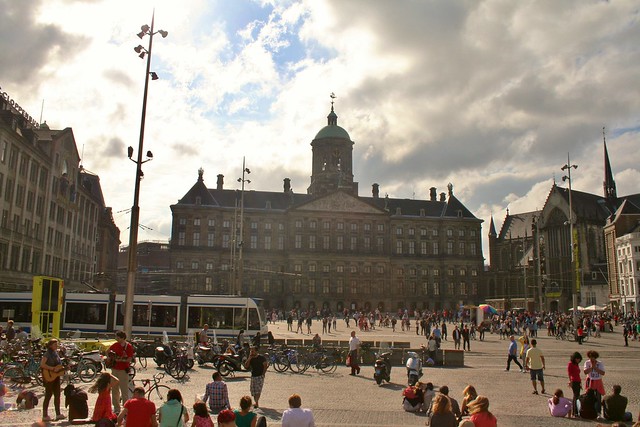 As Amsterdam sits just below sea level, water is a recurring theme.  Whereas Los Angeles is known for its freeways, Amsterdam is known for a more picturesque transportation network: its canals.

As the city grew from its nucleus at the Dam Square, the self-organized municipality constructed evermore concentric rings of canals.  Each canal is lined on with narrow lanes and Amsterdam’s distinctive slender canal houses.

Having a beer on Torensluis, the oldest bridge in Amsterdam A photo posted by @ericfidler on Jul 7, 2014 at 8:33am PDT 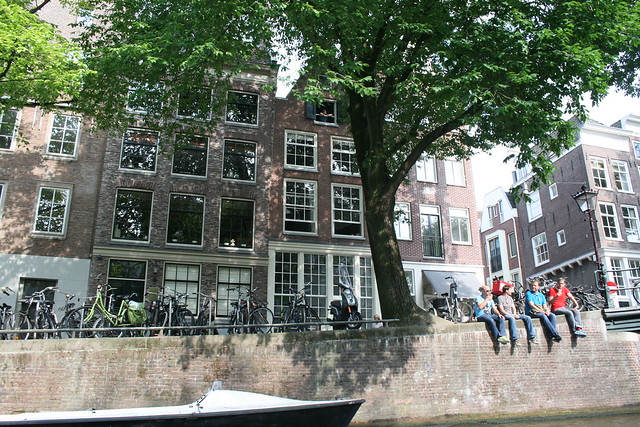 The Dutchmen’s piecemeal land reclamation efforts a millennium ago meant that the country’s new land was relatively free of claims by kings and feudal lords.  The upkeep of the nation’s dikes and windmill water pumps resulted in citizen-controlled water boards with taxation and governing authority, prototypes of modern local governments. 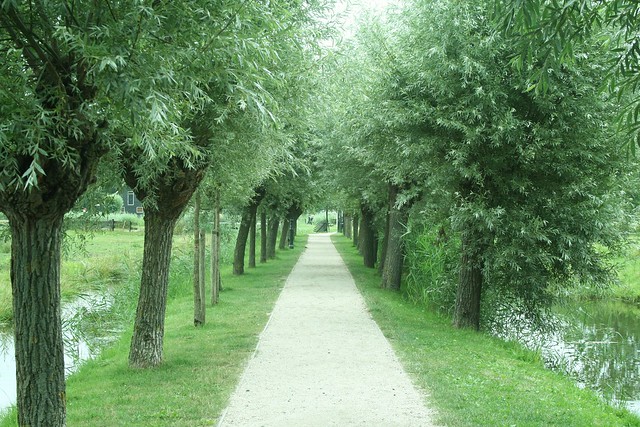 The country’s old water boards weren’t the only instance of citizen participation. Men volunteered to protect the Amsterdam in schutterij companies, less formal versions of America’s National Guard. Rembrandt famously immortalized these citizen-protectors in his 1642 masterpiece, The Night Watch, one of the most famous paintings in the western world. 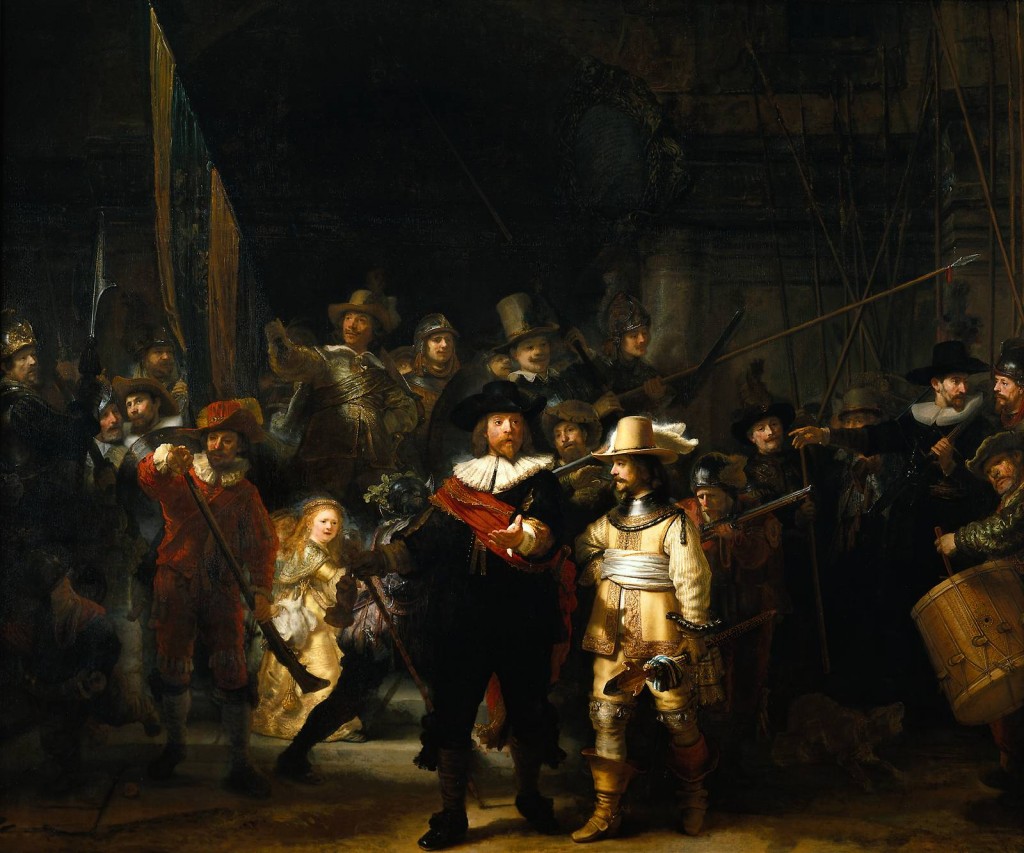 The Night Watch is a fun painting because it’s both serious and informal.  Here you have men who volunteer ostensibly for the noble purpose of public safety and yet they are somewhat disorganized and use their appointed patrols to wear fancy clothes, show off their social status, and socialize with their friends. The Night Watch is iconic enough that a statuary replica stands in Rembrandtplein, a big square in the middle of a nightclub district.

Recreating the Night Watch at Rembrandtplein A photo posted by @ericfidler on Jul 7, 2014 at 8:02am PDT

The Night Watch and the nation’s other top artistic masterpieces hang in the Rijksmuseum. As is the Dutch way, you can bike through the middle of the museum. 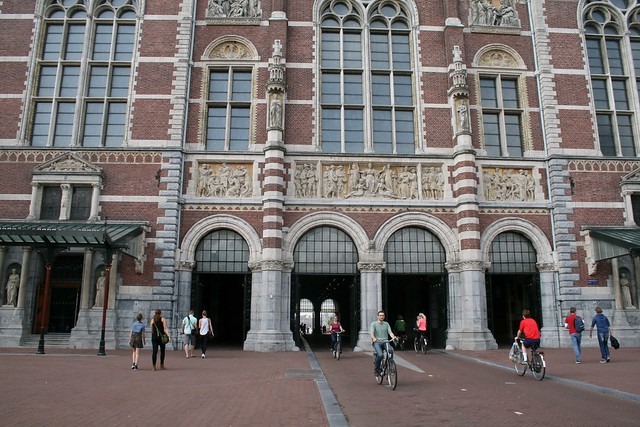 Artists are building a 3D-printed canal house to apply a new technology, 3D printing, to the centuries-old Dutch building type. 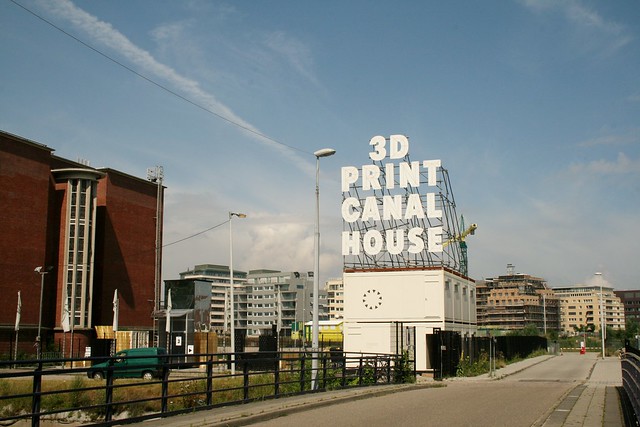 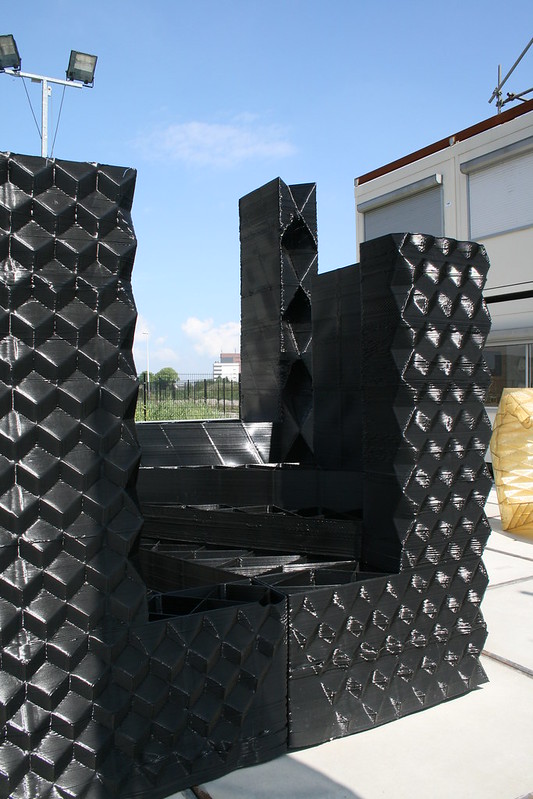 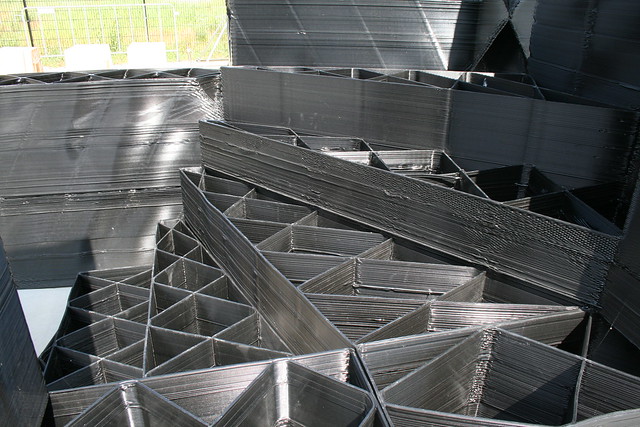 Finally, there is a little bit of American history embedded in Amsterdam if you know where to look.

In 1621 the Dutch government chartered the Dutch West India Company, modeling it after the Dutch East India Company, the world’s first stock corporation.  The West India Company located its headquarters in the West India House, a stately manse on the Herenmarkt (Gentlemen’s Market).  It was in this building that the company’s board voted to establish the colony of New Netherland, covering much of what is now New York, New Jersey, and Delaware.  Dutch rule in North America lasted a half-century until the English took over, but their influence in America lives on in place names (Staten Island, Flushing, Harlem, Stuyvesant, Brooklyn, Yonkers, Rensselaer, Nassau County, Bushwick, Bowery) and in words (cookie, boss).

The courtyard of the West India House features a statue of Peter Stuyvesant (above), who served as the last Director-General of the Dutch colony until the British took over in 1664.

Any visitor to the collection of Dutch art at the National Gallery of Art in Washington, DC, is familiar with the Oude Kerk (Old Church), which appears in several works at the museum. The Amsterdam church is open to the public and, ironically enough, abuts the city’s red light district. 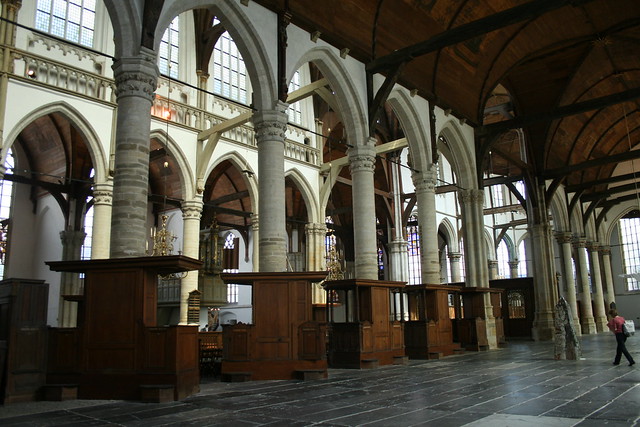 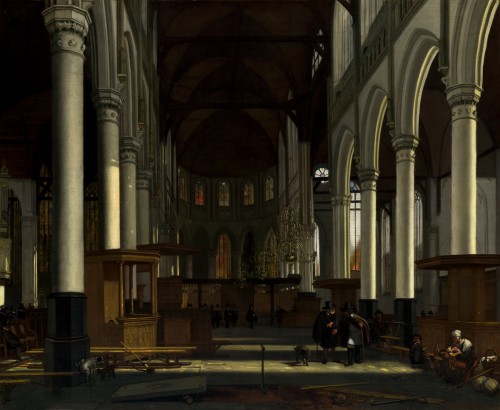 Amsterdam is a charming, wealthy city where water permeates modern life and history.  The city is perfect for walking and cycling. 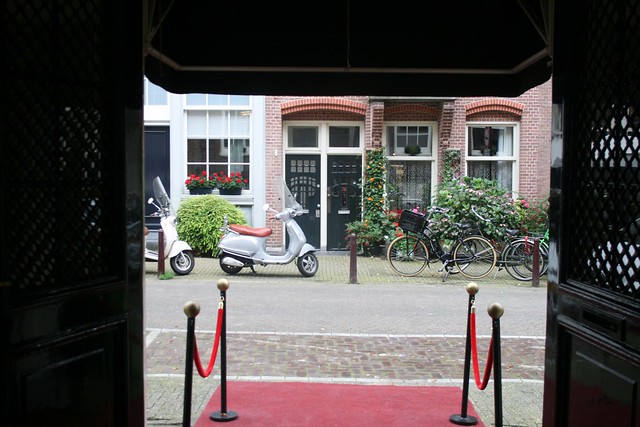 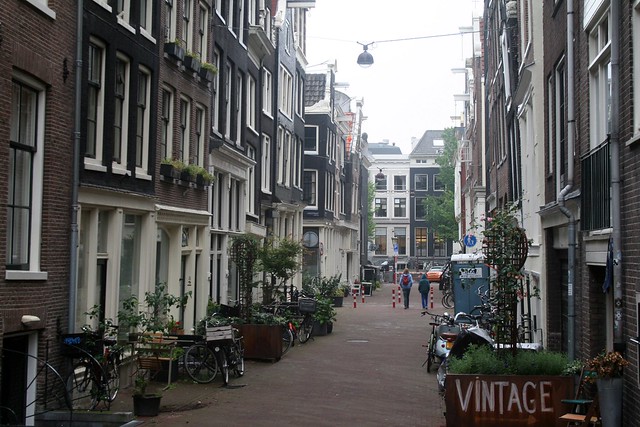 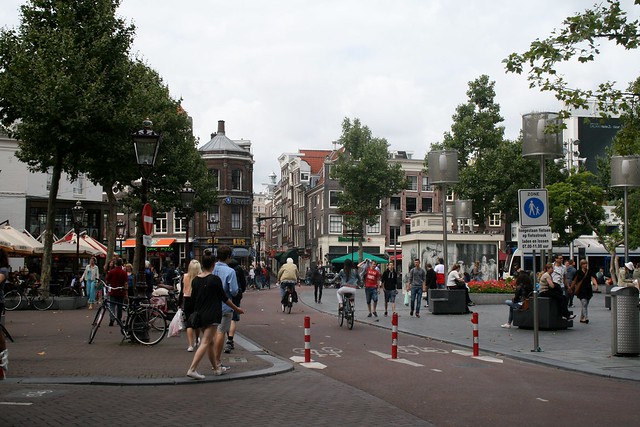 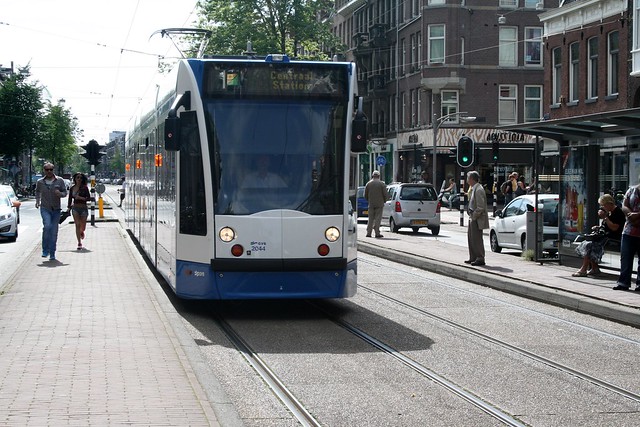 For further reading on the history of Amsterdam and how it came to be such a tolerant, democratic place, I highly recommend Russell Shorto’s 2013 book, Amsterdam: A History of the World’s Most Liberal City.

← Programming is not always a creative career
Cologne: A cathedral of dripped wax →