Stop taking selfies. The most important thing you see when traveling is not yourself. 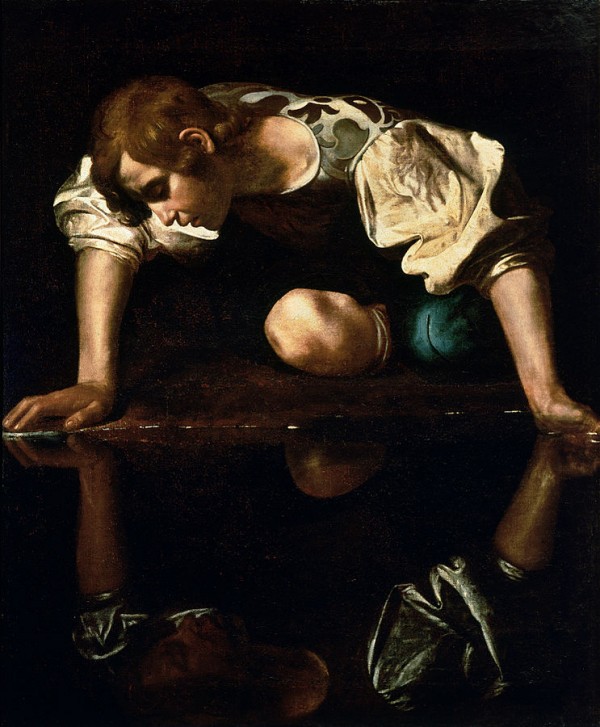 The dreaded selfie is the latest example of the narcissistic self-promotion that degrades modern life. The Washington Post once described the selfie as “that embattled crux of a hundred quiet culture wars.” If this is a war, sensible people should sue for peace and declare the selfie a crime against human dignity. The most egregious warriors of selfiedom should pay reparations to everyone who has suffered through social media feeds in which puckered duck lips mar everything from the Eiffel Tower to funeral processions.

It’s disappointing that seemingly respectable people now have Facebook photo albums, Instagram feeds, and Twitter photos that are exclusively selfies.  People travel the world and apparently the most worthwhile things they find are themselves!

Selfies, like most things, are fine in moderation, but when every image you broadcast is of yourself, please consider that perhaps you are not the most important thing in the world.  In fact, your friends and family already know what you look like and we would rather see the view of Machu Picchu you are currently blocking.  Please step out of the frame.

Selfies don’t just block views; they may also signal something more unsettling. A new study from The Ohio State University found that men who posted more photos of themselves than others scored higher on measures of narcissism and psychopathy.

Perhaps the selfie craze is an unfortunate consequence of modern life. Narcissism and psychopathy have always existed, but cheap and ubiquitous camera phones have made the problem worse. Furthermore, as the world urbanized, residents in big cities learned that economic success depended on setting themselves apart from others. Relentless self-promotion was not just a personality flaw, it was a key to making a living.

1 comment for “Stop taking selfies. The most important thing you see when traveling is not yourself.”