The eastern German city of Dresden is a site of both breathtaking beauty and heartbreaking tragedy.

Dresden suffered one of the deadliest bombing campaigns in Europe in World War II. In February 1945, Allied air raids leveled 1,600 acres of the city and killed as many as 25,000 people. All this destruction occurred over the course of three dreadful days. 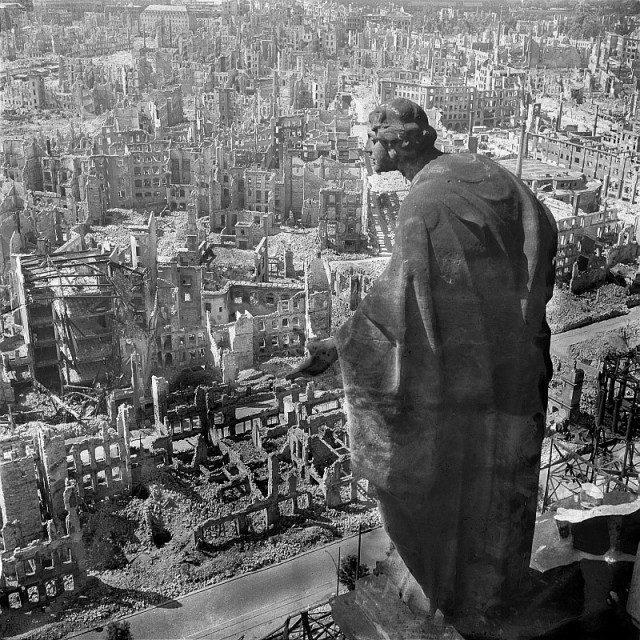 Today much of Dresden has been repaired or entirely rebuilt.  A few blocks in the city center remain vacant, serving as a reminder that some war wounds take decades to heal. 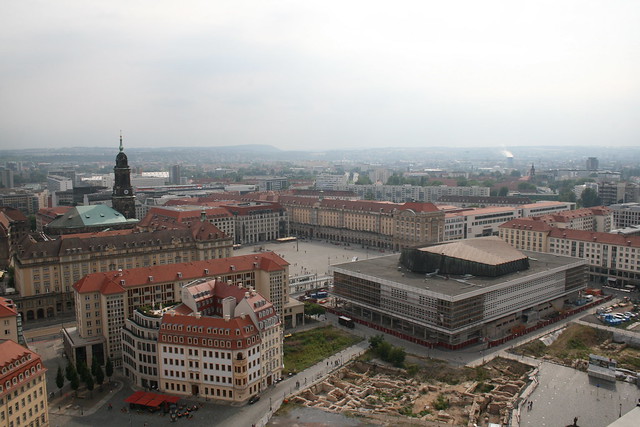 Dresden’s magnificently Baroque church, the Frauenkirche, collapsed in World War II and its ruins stood for decades as a memorial to the death and destruction of war.  Only two sections of the church’s exterior remained and were incorporated into the reconstruction that finished in 2005. 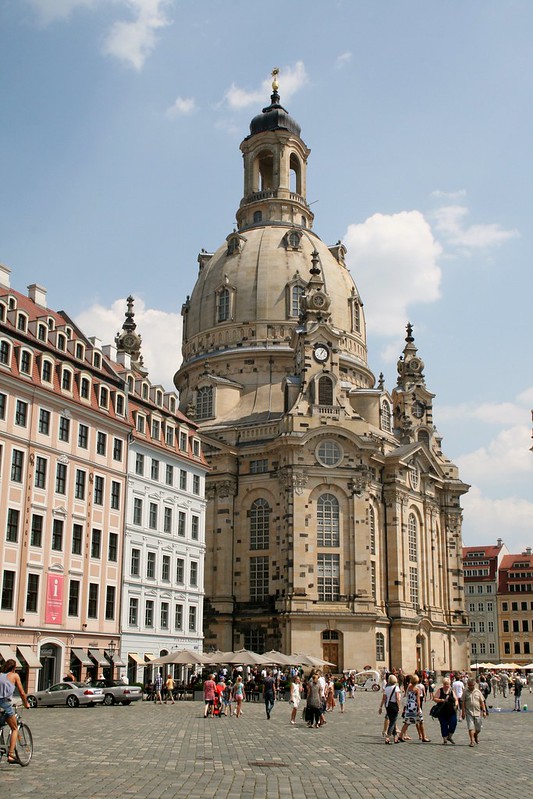 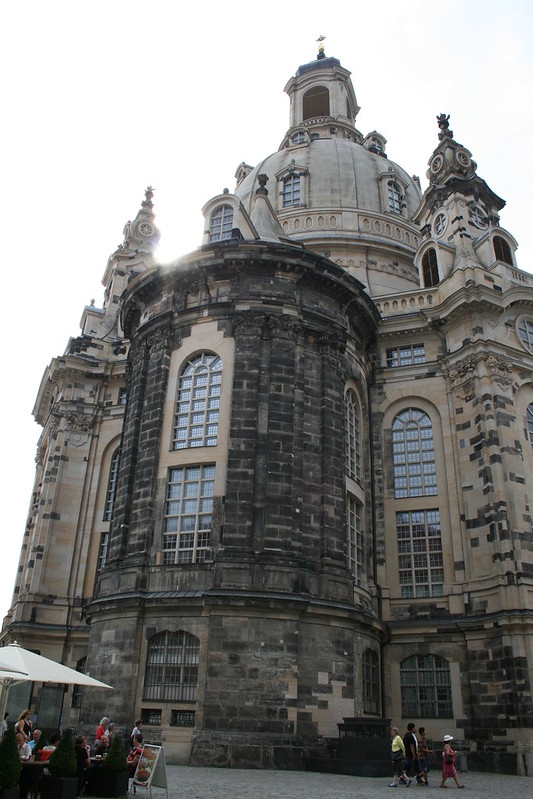 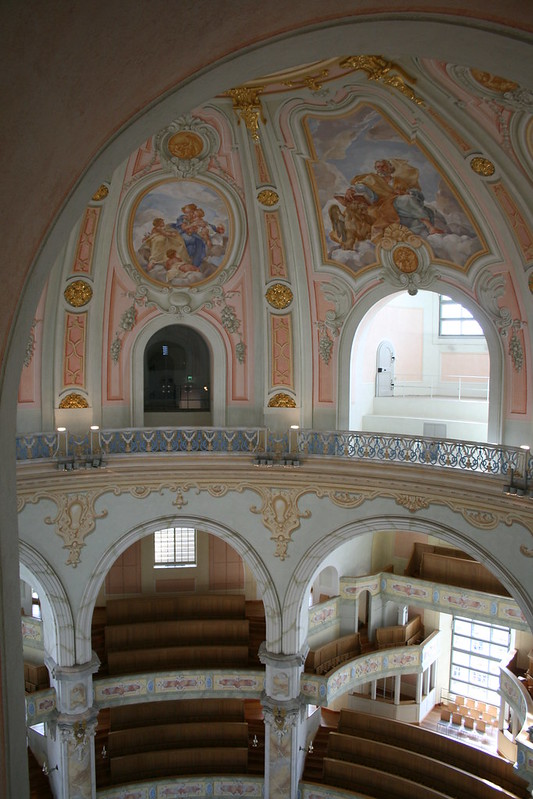 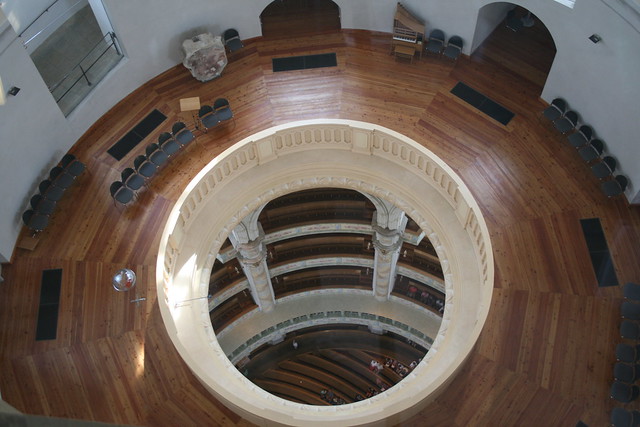 If first impressions matter, Dresden impresses any visitor arriving by train. Dresden Hauptbahnhof (Main Station) has been fully restored with a fancy new Foster + Partners glass roof.  Atop the entrance stands Saxonia, the allegorical patron of Saxony, the German state in which Dresden is located. 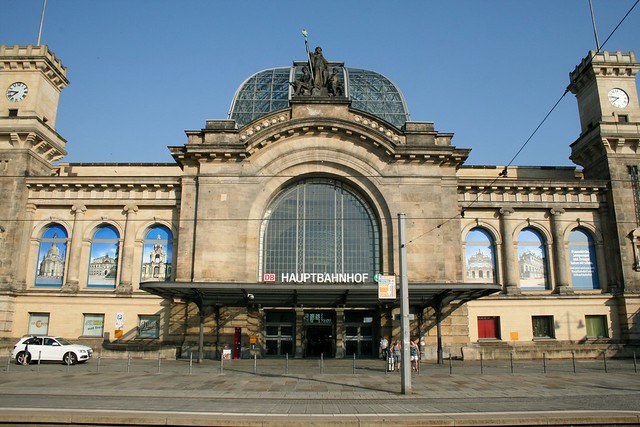 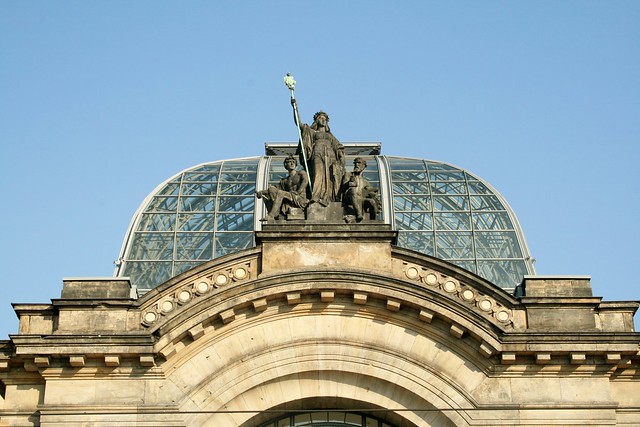 A trip to Dresden should include a hike up to the Bastei Bridge in the Elbe Sandstone Mountains just upstream from Dresden.  A short trip on the S-Bahn commuter train will get you there. The 1851 sandstone footbridge crosses the Bastei rock formation overlooking the Elbe Valley. 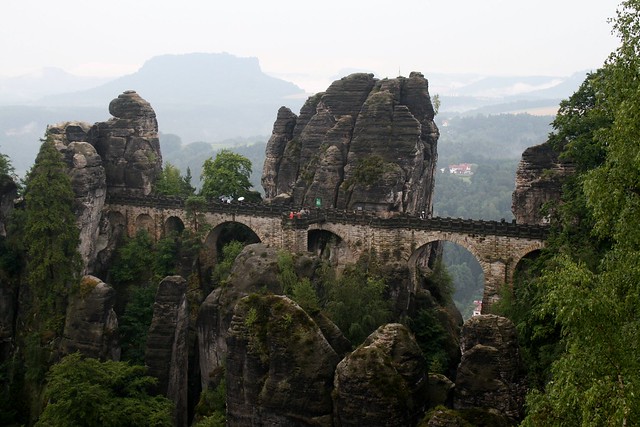 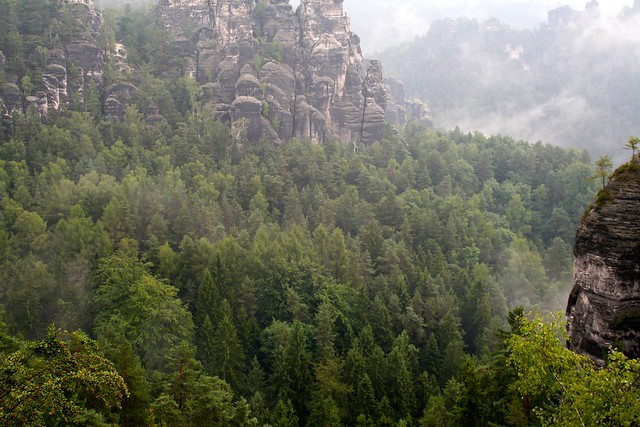 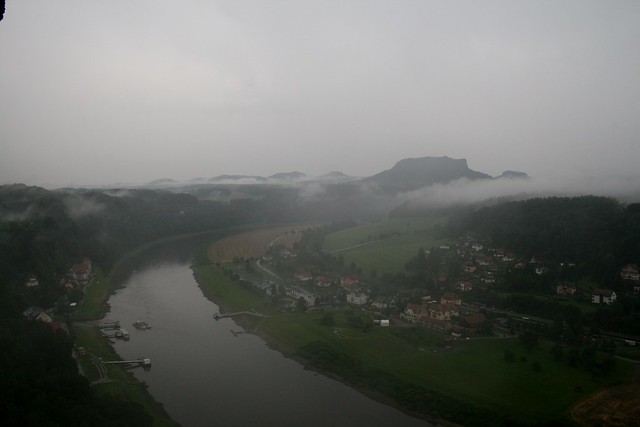 A short distance from Bastei, the Königstein Fortress sits high above the river.  The fortress’s elevation deterred enemies from besieging it. 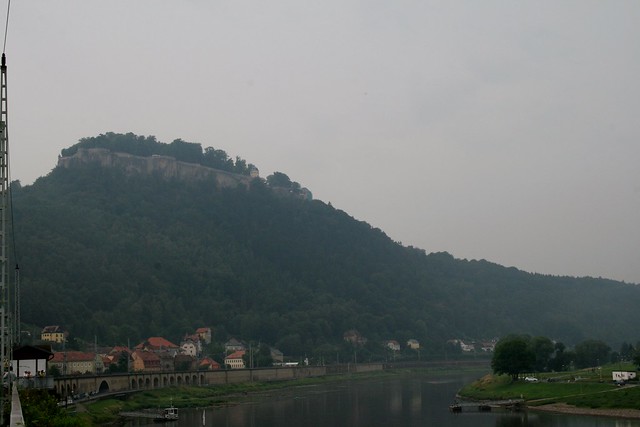 Frank Gehry said, “Architecture should speak of its time and place, but yearn for timelessness,” and many historic preservationists reject the idea that new buildings should slavishly mimic the old. But when many of your grand old edifices are bombed out by war, should you restore them to modern facsimiles or just start over?

There is little precedent in the United States, but the World Trade Center was not rebuilt to replicate Minoru Yamasaki’s 1971 design.  In Germany and other European countries, many of the historic buildings that fell casualty to war were rebuilt.

← Stop taking selfies. The most important thing you see when traveling is not yourself.
Not all discretionary spending is discretionary →